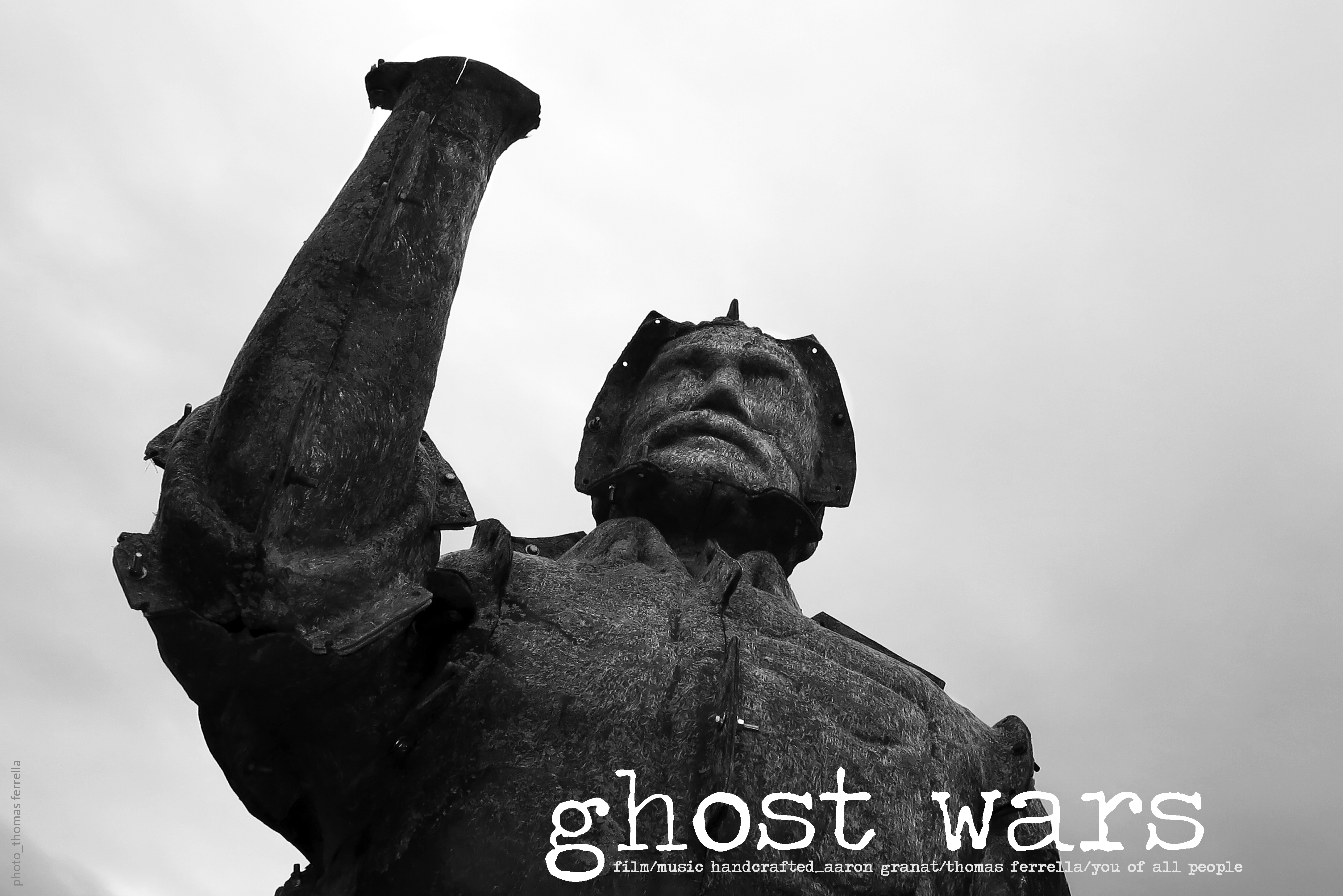 this is the business that is our america

a film_handcrafted in real time by aaron granat + thomas ferrella

untethered, auto-didact, visual and performance artist resides in madison, wi, he has participated in a carl wilkens fellowship, nominated by TIME for a “can’t miss” photography show at the gage gallery [chicago] in 2016, won a NBC award for his 30 year photo-documentary work of roadside memorials titled not forgotten, premiered his 1 world project in cuba in 2017 and is known in small circles for running bluestem jazz, ghost wars is his third film with granat and you of all people

Aaron Granat is a video artist, cinematographer, editor, and teacher of media production. Spanning live, multi-media performance, documentary, screen dance, experimental, and dramatic narrative, his work has been exhibited in museums, film festivals across the world, music venues large and small, planetariums, and billboards in city centers. Unbound by traditional forms and structures, Aaron seeks the interdisciplinary merging of practices, aestheticizing the creative process and the phenomena of reality in thought-provoking ways.

you of all people is a sonic frontier collective 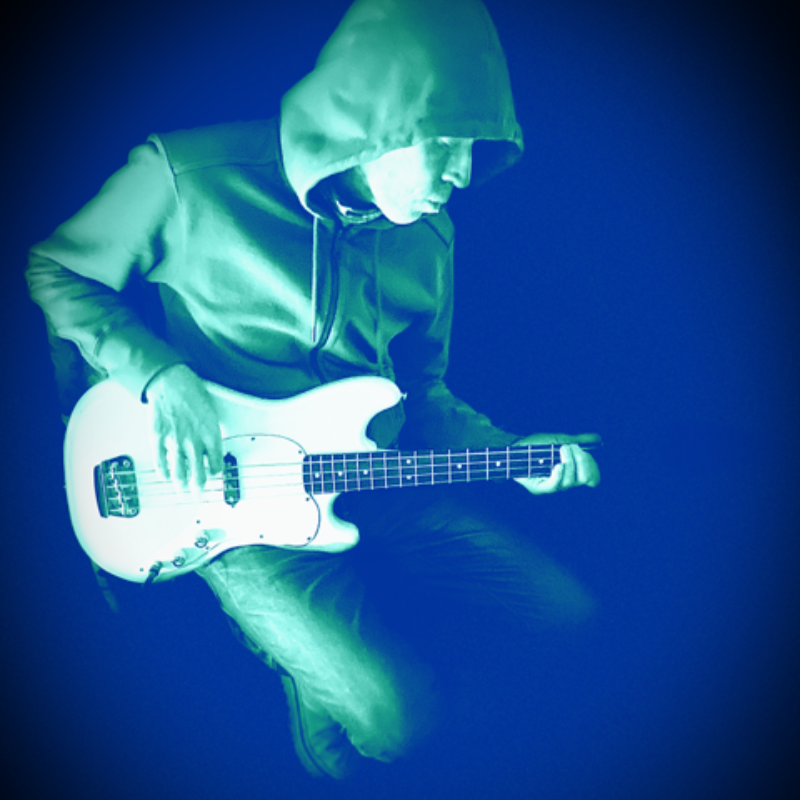 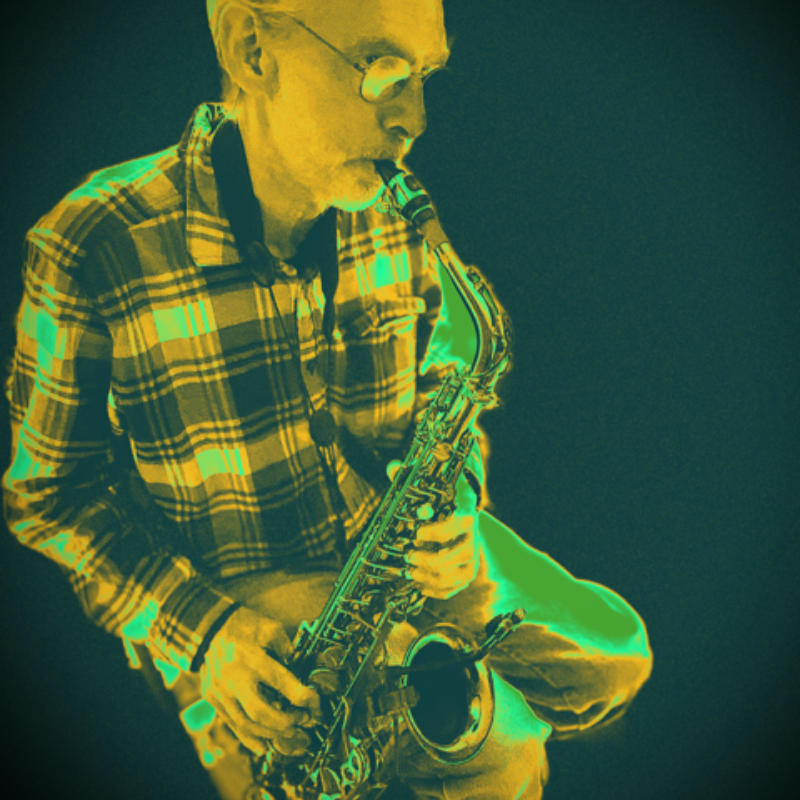 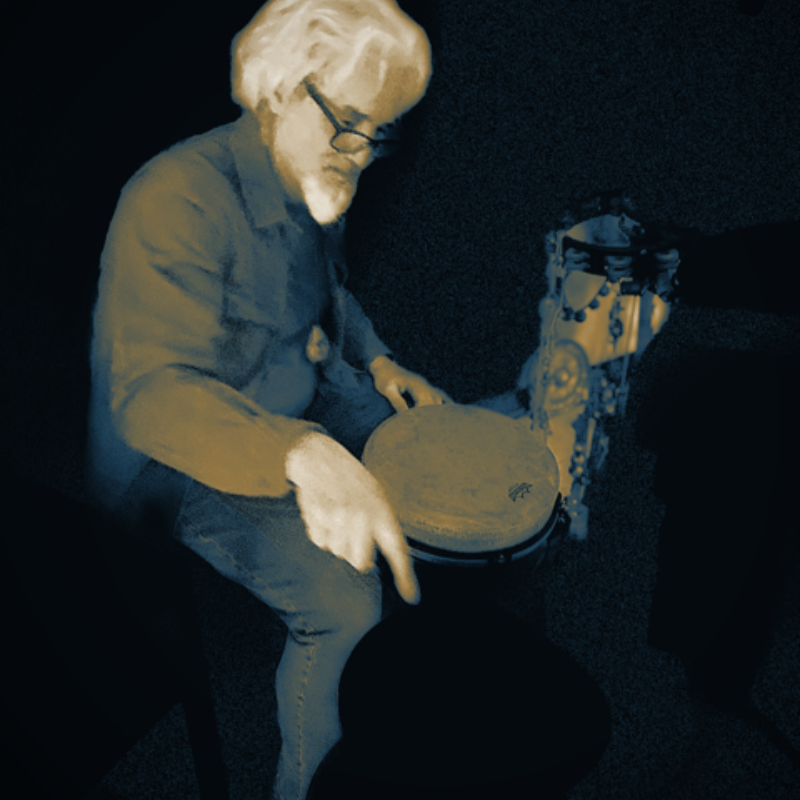 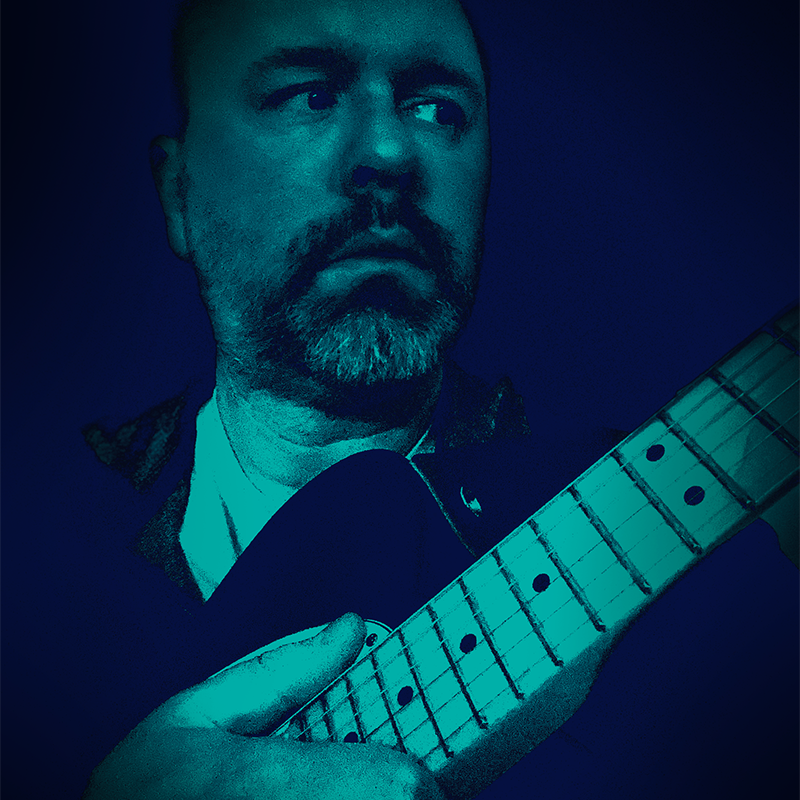 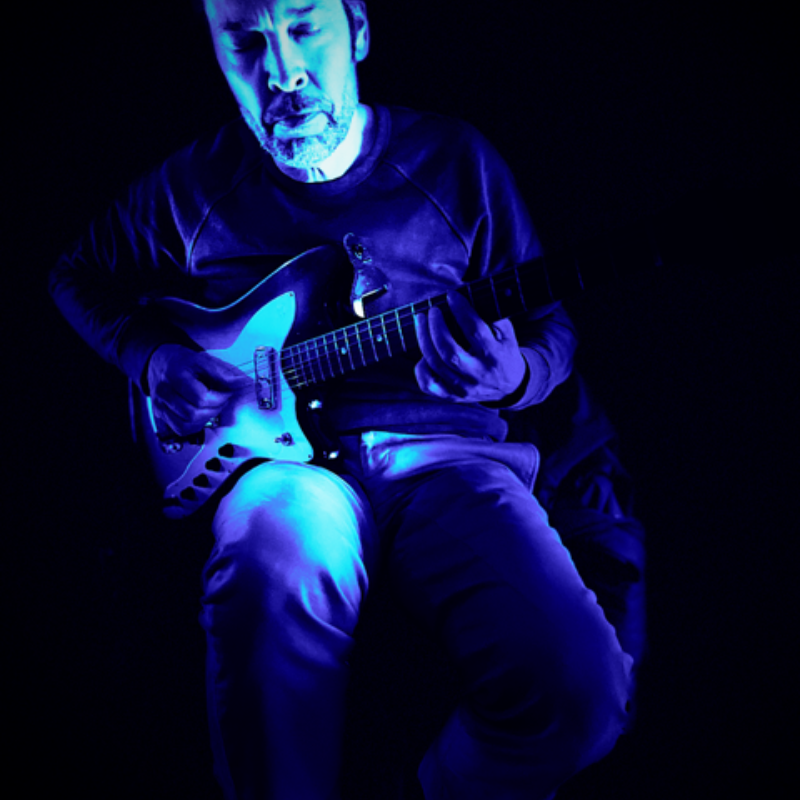 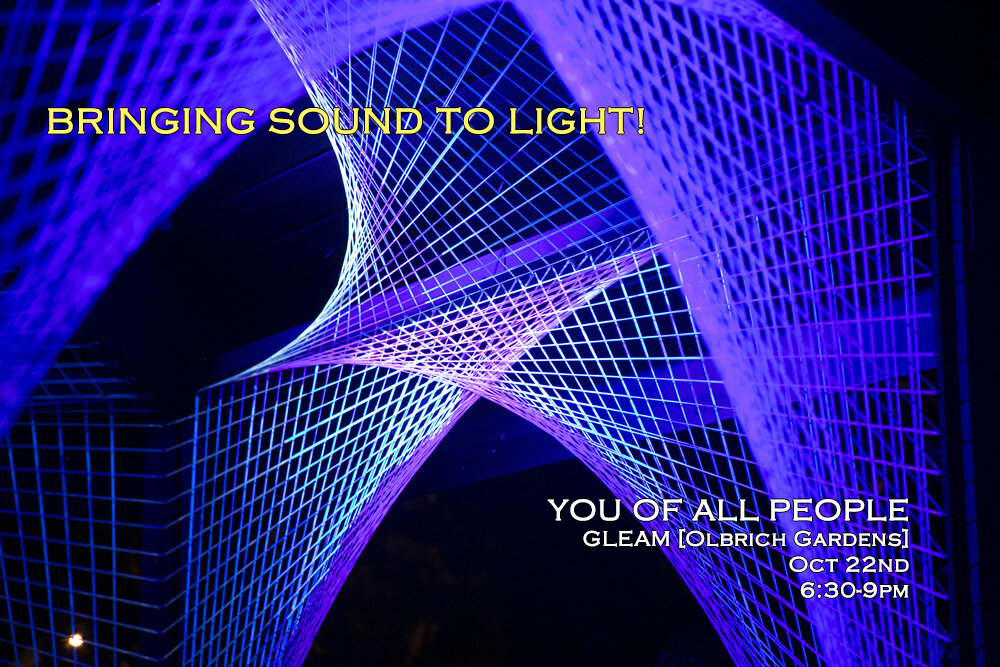